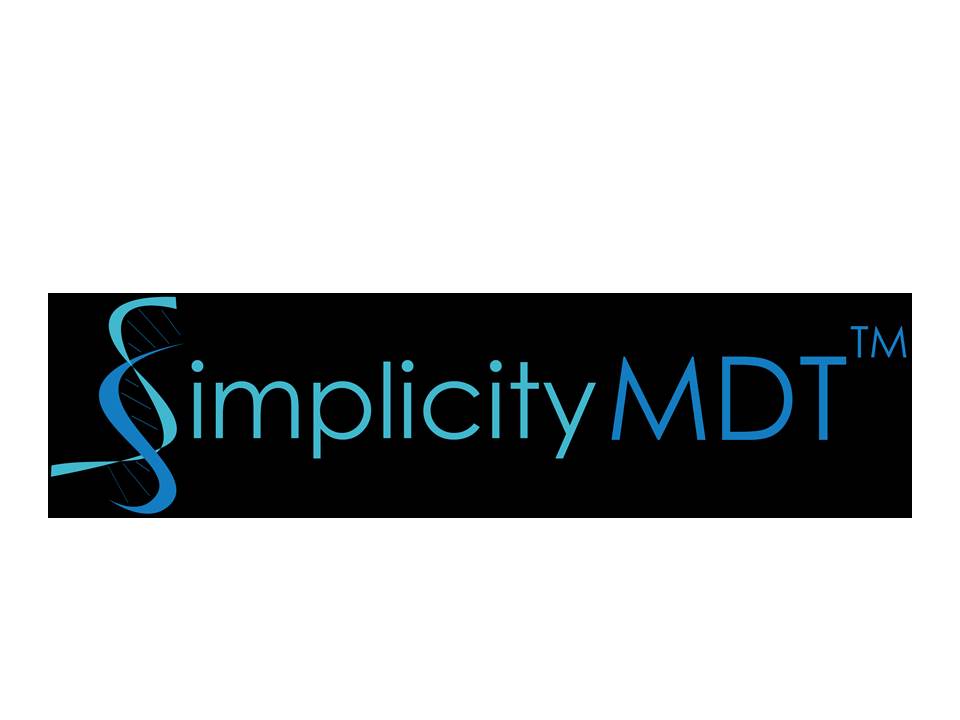 The HIHI study with Simplicity MDT trialed the software on a busy clinical MDT, and investigate the feasibility of developing this platform for multiple MDT applications. HIHI identified the breast cancer team in CUH as a good study site – this would provide a reference site for other breast cancer units in Ireland and would be a good test-bed for developing a mechanism to roll-out to other MDT disciplines.

The initial phase of the project was exploratory followed by development work- with the company discussing needs with the clinical team, developing the platform then testing and reiterating until the team were happy with the prototype. The clinical team then sought additional functionality that would make the product more effective and provide outputs that are not currently available through their current process (e.g. reporting, tracking, flagging and the inability to close a meeting without an action assigned to each patient). User testing in parallel with the current system took place over a number of weeks, revisions and modification were made based on feedback. Further parallel testing was completed until the team was satisfied that the system was operating effectively.