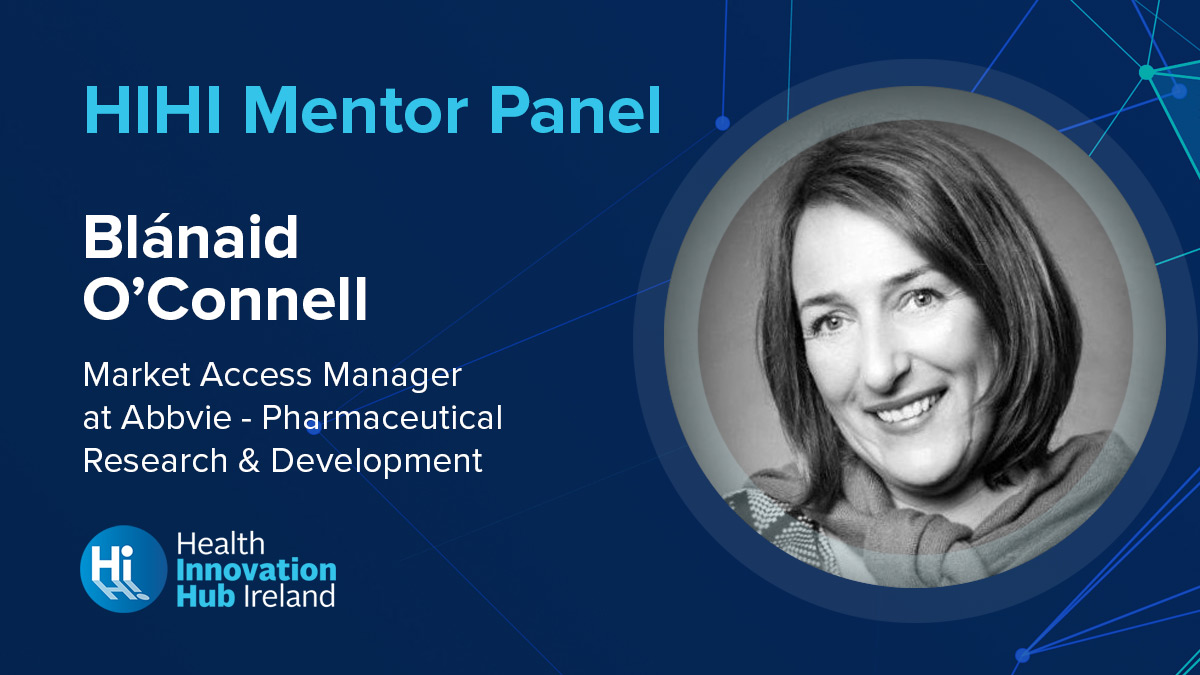 Blánaid is currently Market Access Manager at Abbvie since January 2019. She was previously an MSL (Onc/Haem) at Merck Serono after spending the bulk of her career as a hospital pharmacist working in both the private and public sectors and in the NHS and HSE. She held varying roles such as Chief Pharmacist at the Galway Clinic Private Hospital and Clinical Pharmacist in Oncology and the Mental Health Services before taking up the position as Chief Pharmacist at Mayo University Hospital which she held for six years before taking the leap into the Pharmaceutical industry.

She hails from three generations of Pharmacists and graduated with a BSc Pharmacy from the Robert Gordon University, Aberdeen and has a PG in Psychiatric Therapeutics from Aston University, Birmingham.